A new Board and institutional set-up for a reinvigorated WEC LatAm region, a seminar on appropriate regulation of agency work and outsourcing in Brazil, celebrations and preparations for more regulatory fights in Mexico… October has been a busy month for WEC members in Latin America.

The HR services industry has been taking its activities to the next level in Latin America to fight the wave of adverse regulations that prevents the sector to play its crucial positive role. Building on their connections established through their membership to the World Employment Confederation, players in the region have come together as WEC LatAm and in early October, they agreed on a new institutional structure, statutes and governance.

“Our goal is to strength the industry’s representation in the region and pull our forces together to advance labour markets in the region,” explains José Augusto Figueiredo, the newly-elected President of WEC LatAm. “Our sector can make a significant, positive contribution to labour markets by offering decent and formal work opportunities. Yet, we keep seeing across the region attempts to restrict our activities. Sharing our experiences and learning from each other can really benefit the industry moving forward,” he adds.

As a regional group of the World Employment Confederation, WEC LatAm gathers national federations as well as corporate members operating in the region. It currently includes ACOSET (Colombia), Agest (Chile), AMECH (Mexico), FAETT (Argentina) and FENASERHTT (Brazil) as federations members. The Adecco Group, Bayton Group and ARCH have also decided to join as regional corporate members. The newly elected Board comprises of:

Advocating for labour market reforms in Brazil and Mexico

WEC’s President Bettina Schaller and Managing Director Denis Pennel joined WEC LatAm’s foundational meeting in São Paulo, Brazil. “It was exciting to see WEC LatAm members coming together for the first time under the renewed regional structure and see them working together on how to secure sustainable growth of the HR Services industry in Latin America” comments Denis Pennel.

Both Denis Pennel and Bettina Schaller  then spoke at a seminar organised by FENASERHTT, WEC’s national federation member, to discuss appropriate level of regulation on agency work and outsourcing in Brazil. The country has been going through a presidential election period and could face new labour markets reforms. The event brought together around 100 participants and lined up a high-level range of stakeholders: trade unions, academics, business representatives etc. WEC leadership called for the need for appropriate regulation on our industry in order to ensure a level-playing field for diverse forms of work.

Denis Pennel also met with José Carlos Oliveira, Brazil’s Minister of Labour. He demonstrated the positive role played by agency work in better functioning labour market and stressed the importance of social dialogue in reaching appropriate regulation for our industry.

Bettina Schaller continued her tour of Latin America by attending and speaking at the 20th anniversary event of AMECH, WEC’s national federation in Mexico. The event aimed to promote our industry and the need for diverse forms of work in fighting informal work. As of 2022, agency work has been banned in Mexico and AMECH is now fighting for the regulation to be eased.AC 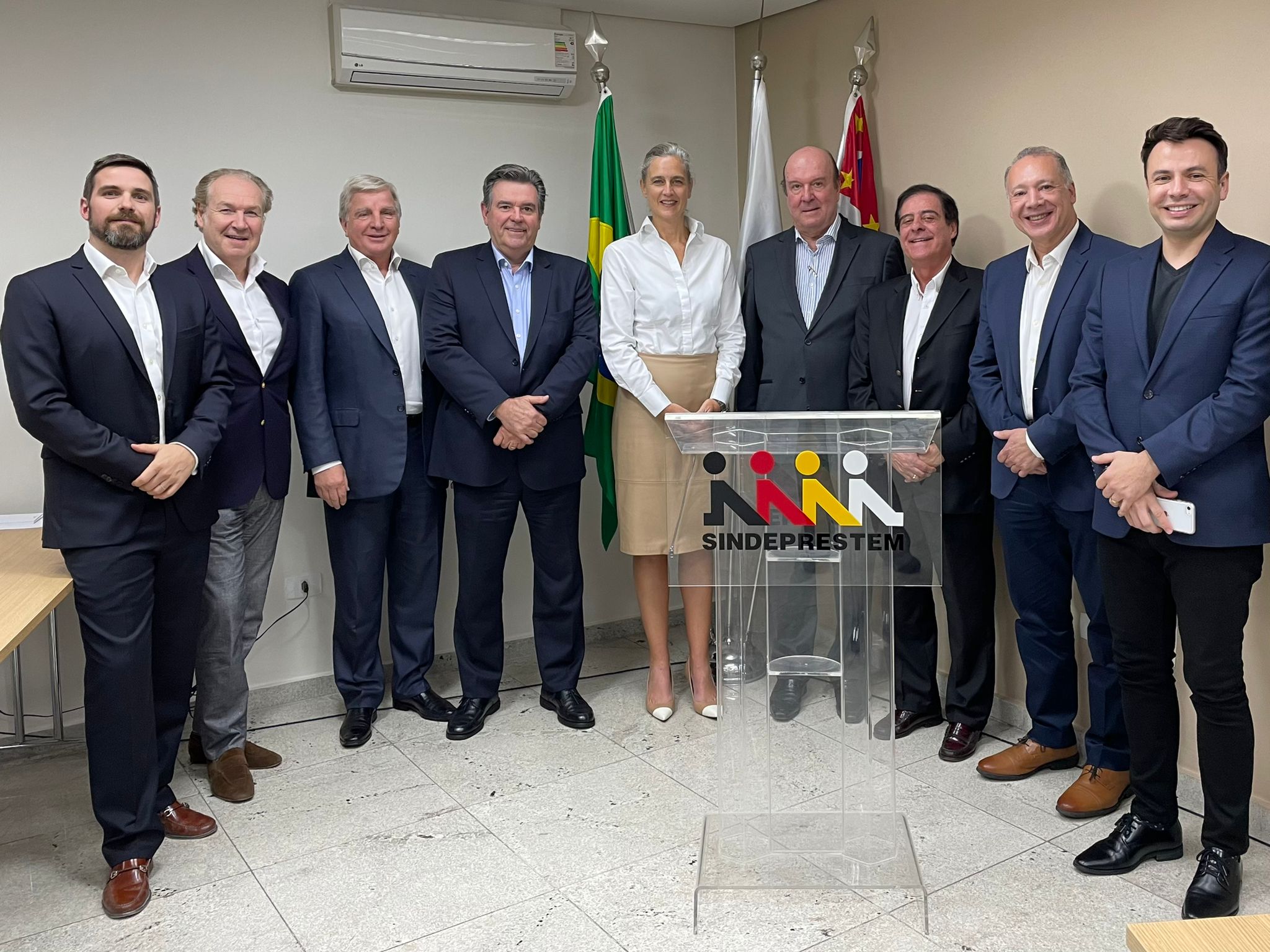 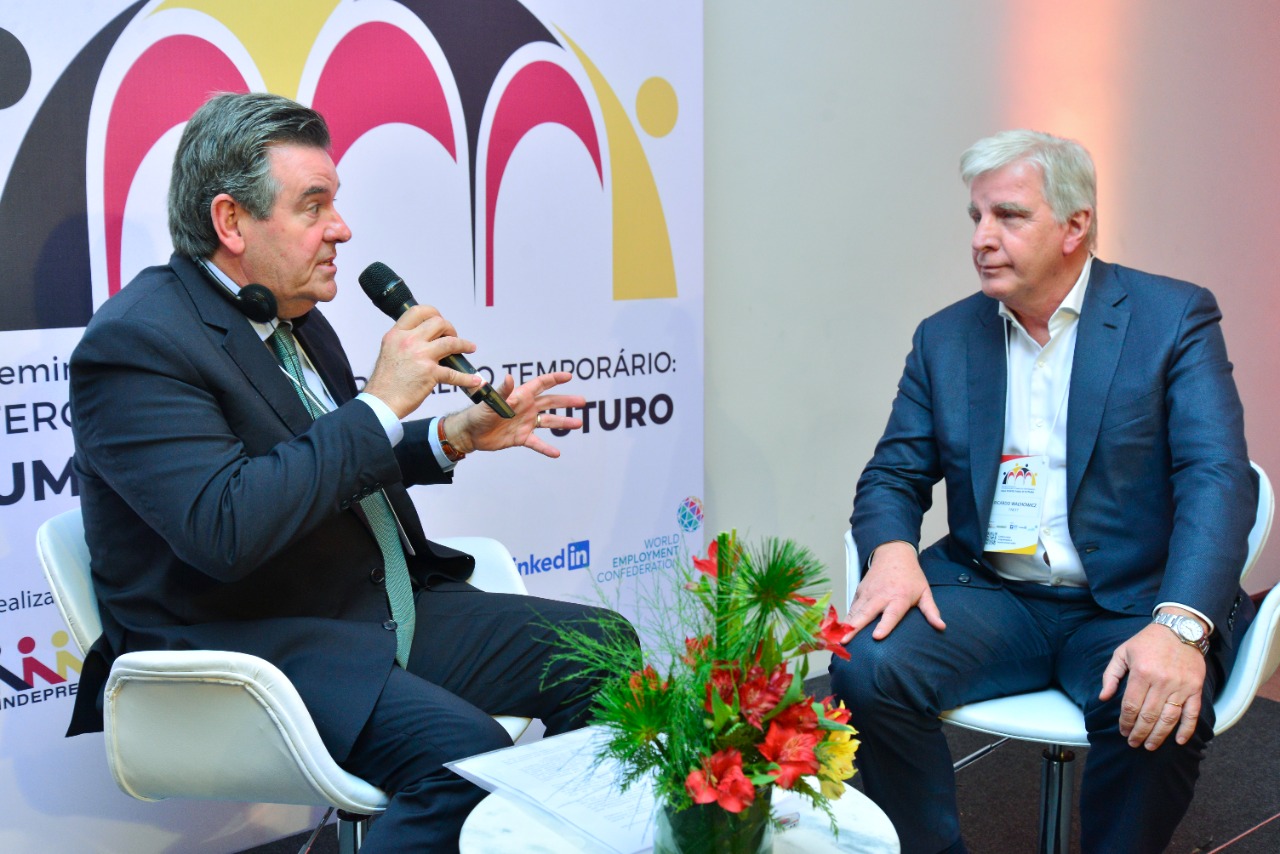 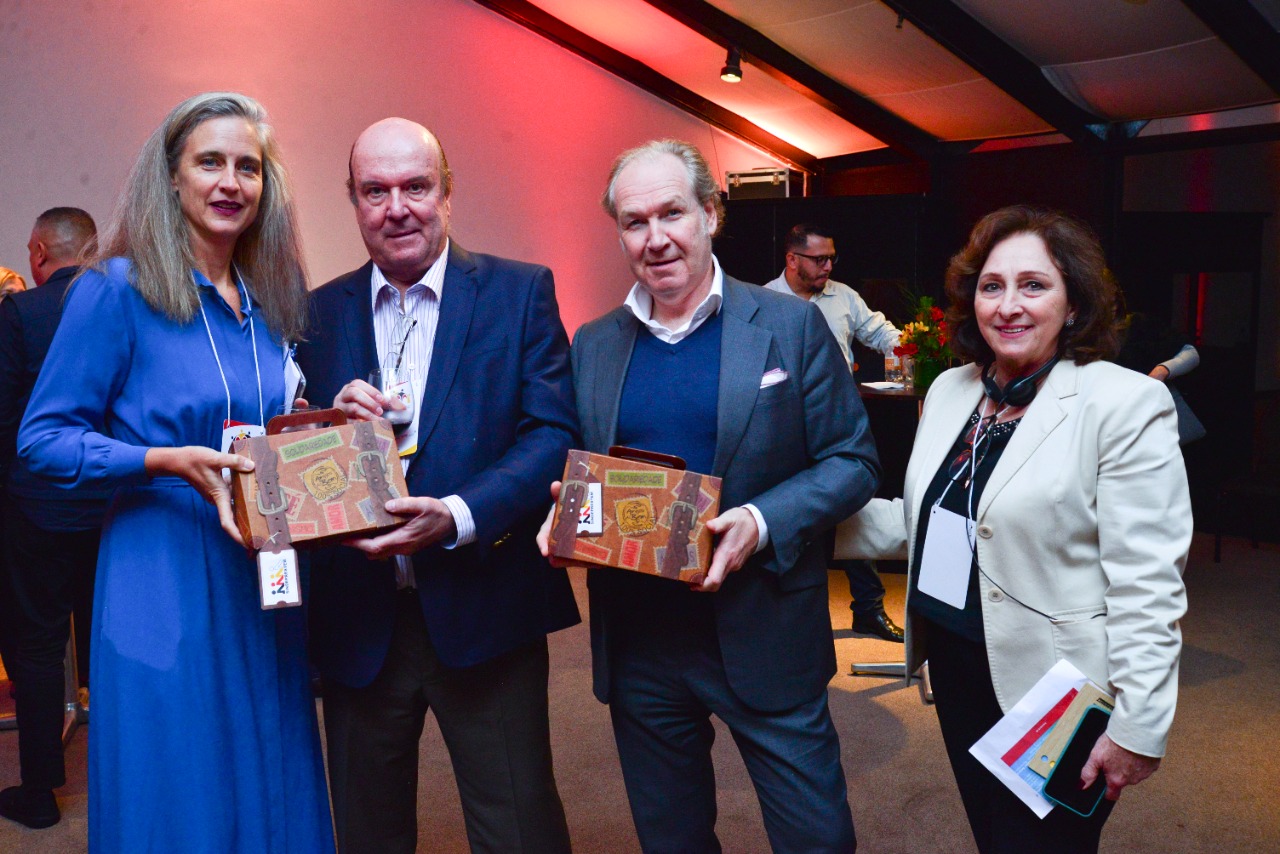 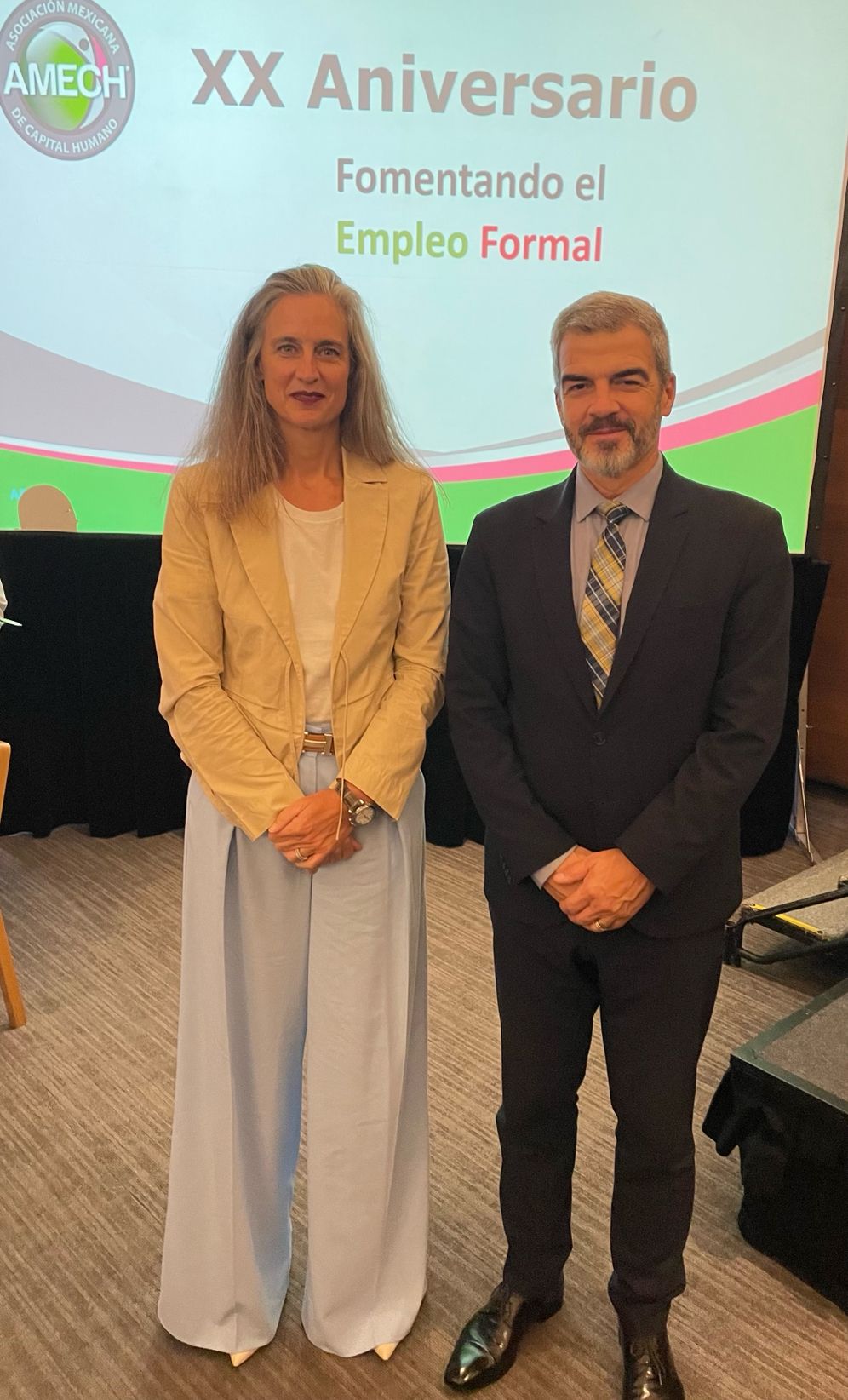 The World Employment Confederation is the voice of the private employment services industry at the global level, representing national federations as well as workforce solutions companies from across the world. Founded in ...

The World Employment Confederation represents national federations as well as workforce solutions companies from across the world.